Brainz: Return of the Zombie Amoeba!

Could microscopic zombies be lurking in a puddle near you? Meet Naegleria fowleri, the water-dwelling amoeba that can crawl up an unsuspecting swimmer’s nose before chowing down on his brain.

Amoebae might sound like science fiction creations, but in fact they are common single-celled organisms, found in soil and water across the world. Most are completely harmless, though there are exceptions: apart from Naegleria fowleri, another amoeba called Entamoeba can cause severe diarrhoea, often with life-threatening complications. Even Naegleria fowleri isn’t a brain-gnawing horror all the time. It normally lives in fresh water, where – if it doesn’t encounter a human host – it either eats bacteria, or , if food is scarce and temperatures low, it enters a dormant phase, like animals hibernating over the winter.

Naegleria fowleri is named after one of the Australian doctors who first identified it. In the 1960s, Carter and Fowler examined brain tissue samples from patients who had apparently died of meningitis (an inflammation of the membranes surrounding the brain). Meningitis is usually caused by bacteria or viruses, so the doctors were surprised to find no trace of either. Instead, they observed large numbers of amoebae, particularly in the olfactory nerve and olfactory bulb, which link the nasal passages to the rest of the brain. Carter and Fowler concluded that the amoebae caused the inflammation and somehow infected the patients by migrating up the nose, along the olfactory nerve and into the brain.

Today, this disease is called primary amoebic meningoencephalitis (PAM). It’s rare compared with other diseases caused by single-celled organisms, such as malaria: only a few hundred cases of PAM were reported in the USA from 1960s to date, and three cases in Britain in 1970, whereas malaria alone kills many thousands each year. Even so, for a rare disease it’s still well-known, particularly in the USA. This is because of the bizarre infection route (microscopic blobs climbing up your nose!), the unfortunate nickname the media often gives Naegleria fowleri (brain-eating amoeba!), and also a high-profile PAM case in 2013. This patient was unusual because she recovered; over 90% of people infected have died.

At this point you might imagine a patient’s brain being reduced to mush within hours. While it’s true that Naegleria fowleri can break down nerve cells once inside the brain (it also eats red and white blood cells along the way), the resulting inflammation is actually more dangerous than the tissue damage the amoeba inflicts – which is far less than any ‘mush-brain’ scenario. This is because even a small amount of tissue damage causes inflammation of the meninges and the brain, which makes the brain swell. Since there isn’t much free space inside the skull, the resulting pressure on the brain increases so quickly that doctors only have a short time to treat patients before irreversible damage sets in. The 2013 survivor did not suffer long-lasting brain damage because she was diagnosed very quickly (within 30 hours of symptoms appearing), and her body was also cooled below normal body temperature, which helped reduce brain swelling. Although there are few effective drugs available to kill the amoebae, she was also given an experimental treatment called miltefosine, which successfully controlled the infection. Researchers and doctors now hope that her treatment – when combined with more efficient diagnosis – could give future patients a better chance of survival.

The good news is that, unlike many water-borne infections, you can’t catch PAM by drinking contaiminated water. Naegleria fowleri dies as soon as it encounters stomach acid, so you can only be infected by getting contaminated water up your nose. Swimming in stagnant fresh water, such as a lake or a water park, is an easy way to do this. Since the amoebae reproduce more quickly in warm conditions, swimming in summer is especially risky. The solution? Wear nose-plugs, or just paddle. Chlorine added to pool or tap water in high enough concentrations will also kill Naegleria, and a filter with 1 micrometre pores on a tap will make sure no amoebae end up swimming in your bathtub. There might be microscopic monsters in our puddles, but they can’t do any harm if we keep them out of our noses.

Alas, I have gone over a month without posting, which is more than twice as long a gap as I ever wanted to leave. However I have still been busy since I started talking about Read more…

Something a bit different for the Sci Cam blog and myself this week – a book review.   The Martian – Andy Weir From the back cover: “I’m stranded on Mars. I have no way Read more… 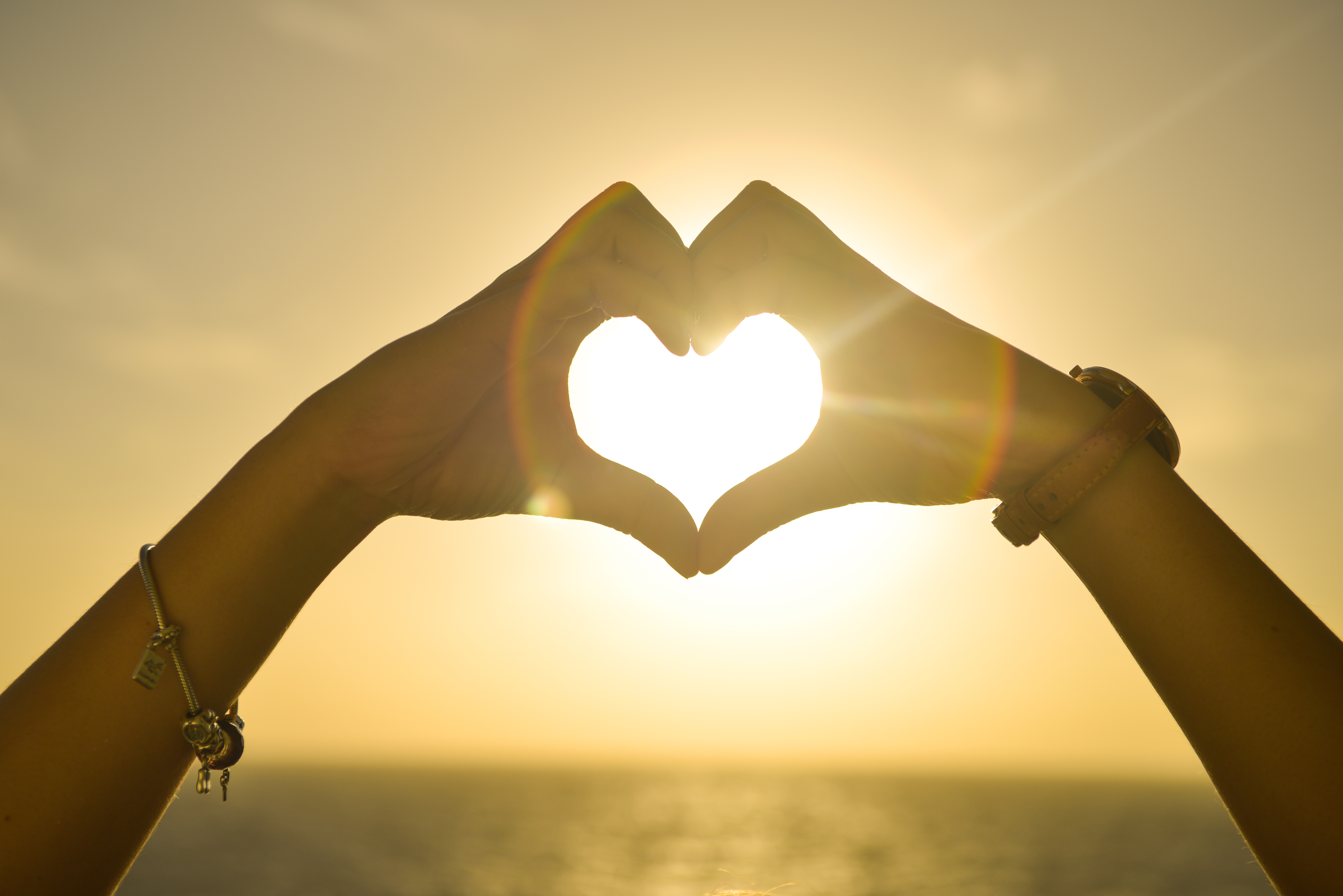 A few things you didn’t know about hearts

As the most glorified pump in existence, there is a special place in everyone’s chest for the heart. Never stopping until you shuffle off this mortal coil, in that time yours will beat about two Read more…